Easy Guide: How to Subtotal in Google Sheets

SUBTOTAL is a function in Google Sheets that can be incredibly versatile. With the right tips and tools, it can be dynamic and powerful, allowing you to exponentially increase your sheets’ functionality.

When using the Google Sheets SUBTOTAL function, you will find various ways to use it and multiple applications with reporting.

The three primary ways to use it are:

This function can intimidate new or untrained users as it requires a function code to operate, but as you will see, there are ways to utilize its power without memorizing the function code list.

Once you complete this tutorial, you will have no reason to worry about using subtotals in Google Sheets, as you will fully understand its versatility and simplicity.

We will begin with the syntax for SUBTOTAL in Google Sheets.

The function codes are pictured below and are available in Google Sheets at any time. To do this, you will first need to begin typing the function =SUBTOTAL.

Then, in the formula help section at the bottom left, you will see a “Learn More” button. Select that.

Once you have selected the Learn More button, a right-hand sidebar will appear; in this you will see a detailed explanation of each function code. This may come in handy if you forget.

The function codes are as follows:

As you can see, there are 11 functions built into the SUBTOTAL function in Google Sheets. Additionally, you can tell the function to ignore hidden cells by changing the function code. You use the same code, but you make it in the 100s. To run the functions while ignoring the hidden cells, one would use the below codes:

Here is an example of the SUBTOTAL function being used to sum a range of data. As you will notice, the function code of 9 communicates that it should sum the range.

How to SUBTOTAL in Google Sheets

Suppose you had the following dataset and you chose to use the SUM function in place of the SUBTOTAL function:

In the chart below, you will see that the SUM function is in each total cell and the grand total cell at the bottom of the table.

If you were to manually add up all of the totals, you would find that the Sum of the Average Projected Sales and Actual Sales does not match the totals listed. However, each Quarter Total is correct. Because the SUM function is adding all the numbers in the set range. As a result, the Quarterly totals are being added into the figures making this method ineffective and problematic.

Suppose we have a large data set that is categorized and set up to filter by month. We have total cells to review our reports data. The goal is for the Total Cells to adjust based on the filter. So if we are looking at January’s data, the total cells need to reflect that.

Also, if we hide a row, we want the data cells to reflect that as well. The first thing to note is that, as you will see in the example, when the SUM function is used, it does not adjust when the data is filtered or hidden. With the SUBTOTAL function, the opposite is true.

You will see the table in question at the bottom of the sheet.

Initially, everything appears the same with the exact results. However, if we filter the results by month, we will begin seeing the differences. 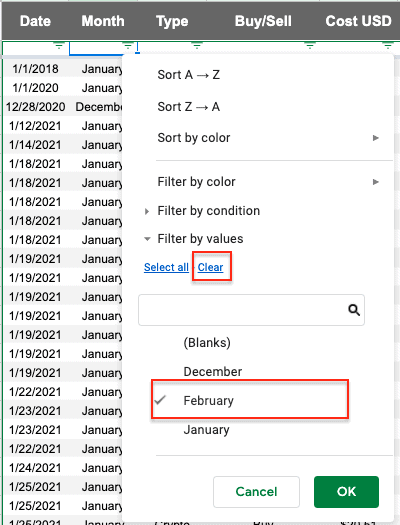 To do this, we select the green filter drop-down at the top of the Month column. Select the month in question and hit OK.

You will now see that the data has changed, and many rows are filtered.

You will also notice that the SUM cells in the table below are unchanged.

However, the Filtered cells that use the subtotal function are adjusted only to show unfiltered cells.

Additionally, if there is an outlier or row of data you would like to exclude, you can hide that row of data, and the SUBTOTAL function that removes hidden rows is now updated even further.

The most versatile method of using the SUBTOTAL function on Google Sheets is to create a Report function selector. Allowing you to change the metrics being seen in the report quickly and can be done by combining various functions and operations with the SUBTOTAL function. It is relatively simple and the steps are below. 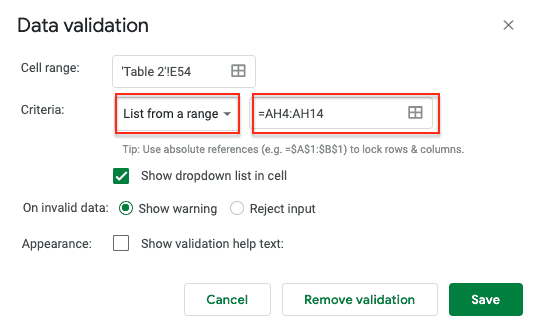 Google Sheets has many beneficial functions. One of these is the SUBTOTAL Function. It has a highly dynamic nature and can benefit any reporting system on Google Sheets. Hopefully this tutorial has shown you how to SUBTOTAL in Google Sheets. 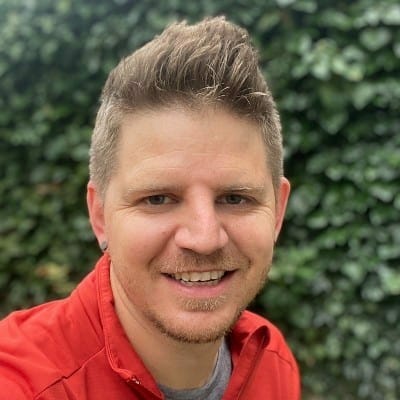 Jon has worked in administrator positions for the last decade and has a specific knack for using Google Sheets to help small businesses. Jon consistently applies his skill set to allow small businesses and new Google Sheet users to advance and grow.