How to Use the Google Sheets JOIN Function (with Video)

However, sometimes we face a situation where the data from a singular cell range or string needs to be combined or merged into one unit to make sense. Now it would take a lot of time to individually type or copy cells into one string to connect the information. Who has the time for it, am I right?

What Is the JOIN Function?

When to Use the JOIN Function

Where the arguments for the JOIN function are:

delimiter – This is a required argument. To join text values with a given delimiter, it can be a space, comma, hash character, or any other text string. It can also be an empty string.

value_or_array1 is a mandatory argument. A single or multiple cells that you want to combine.

IMPORTANT NOTE: The JOIN function requires two inputs: array1 and delimiter. A delimiter is a text character that should be used between concatenated array elements. Additionally, double quotes should be used to enclose the delimiter character. You can also specify a blank delimiter by providing an empty string. The first value to be joined together is array1. It can be a single one-dimensional array, a cell range, text string values, or a cell reference. You can also specify a delimiter character for the additional value or array that will be appended.

If you have a data set that looks like the following one, and you need to merge the information from different cells into one cell, then this step-by-step tutorial will teach you everything you need to know before starting.

To join First name and last name separated by a space:

Step 1: Click on the cell where you want the merged information to be.

Step 4: After the delimiter enter a comma (,) and enter the name of the cells (separated by a comma) that you would like to join. In this case, the function would be =JOIN(“ ”,A3,B3).

An autofill option will now appear on your screen. Press CTRL + Enter to save time!

To join the city code and telephone number separated by a hyphen:

Step 1: Click on the cell where you want the merged information to be.

Step 3: Now enter the delimiter in between the apostrophes. In this case “-”.

Step 4: After the delimiter, enter a comma (,) and enter the name of the cells (separated by a comma) that you would like to join. In this case, the function would be =JOIN(“ ”,C3,D3).

To join cells from a single string, use the following formula:

To join multiple cells from a cell range, use the following formula:

NOTE: When your cell ranges differ in column numbers, you will have to type in the individual cell ranges while using the JOIN function, as shown in the example above.

To join multiple cell ranges and ignore the empty cell ranges, use the following formula:

To join the cell range without ignoring the empty cells, use the following formula:

When to Not Use the JOIN Function

In some situations, you should avoid using JOIN in Google Sheets. When you try to combine two tables with different numbers of columns, for instance. The JOIN function will only include the columns from the first table if the number of columns in the two tables does not match.

When attempting to combine data from two distinct sheets, you should also avoid using the Google Sheets JOIN cells function. The JOIN function will not be able to combine the data between the sheets if they have distinct column headers.

What Is the TEXTJOIN Function?

The text from multiple ranges and/or strings is combined using the TEXTJOIN function, which allows you to specify a delimiter between each text value that will be combined. This function effectively combines the ranges if the delimiter is an empty text string.

Google Sheets TEXTJOIN function joins text from multiple arrays where the joined texts can be separated by a given delimiter. If you have empty cell ranges between the cells that you are trying to combine, then the TEXTJOIN function is the formula to use!

Type in: “TEXTJOIN(delimiter, ignore_empty, text1, [text2, …])” in the formula bar for selected cell ranges and strings.

Delimiter: The character or string to place between texts.

ignore_empty: A Boolean TRUE or FALSE. It controls blank cells in the selected range.

text1: The array containing the text to join or the text itself.

In this case, there are no blank spaces between the cells.

In the screenshot above, I have used the formula:

to combine the multiple values together.

In this case, there are blank spaces between the cells.

In the screenshot above, I have used the formula:

to combine the multiple values while ignoring the empty spaces. If the formula uses the Boolean FALSE when there are blank cells, a comma appears instead of the empty cells. Like so:

In the screenshot above, I have used the formula

delimiter: The character or string to place between texts.

Cell_range: The name of the cells or cell ranges to be combined.

Here are some examples:

In the screenshot above, I have used the formula

to combine cells A2 and B2 separated by a comma.

In the screenshot above, I have used the:

formula to combine Emily and her D.O.B and then used the same formula for all other cells.

Comparison Between the JOIN, TEXTJOIN, and CONCATENATE Function

Without using the JOIN, CONCATENATE, or TEXTJOIN functions, you will have to individually copy and paste cells to merge the information into one unit. Therefore, all of these functions come in handy.

On the other hand, the JOIN function has no such requirements.

Now that you have learned all about the JOIN function in Google Sheets, you can try it out for yourself. Hopefully, this article has provided enough information for you to use it successfully. Either way, you can always refer back when in doubt. 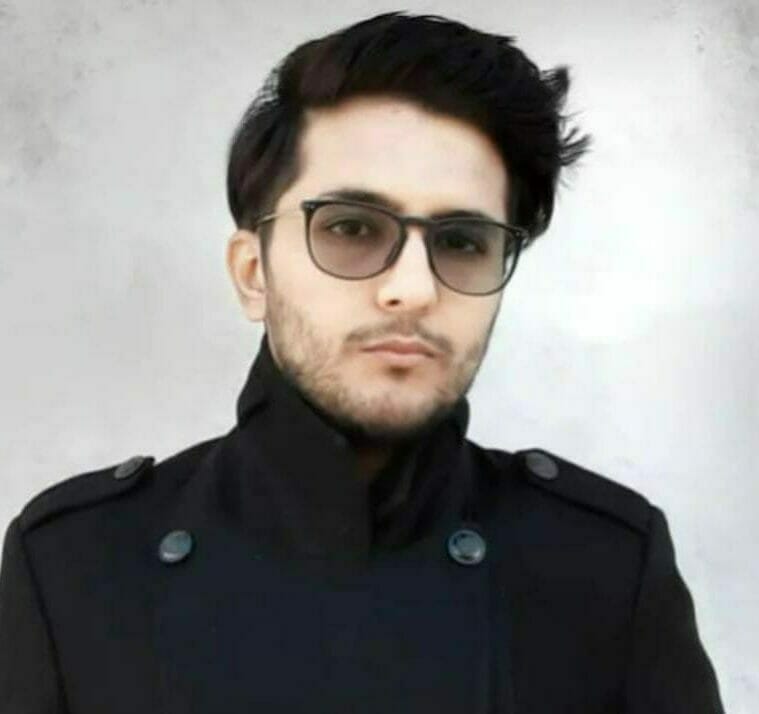 Talha is a seasoned technical writer that specializes in Automation and SaaS. Google Sheets is central to his work, and he uses his writing to make Google Sheets easy to use for everyone.